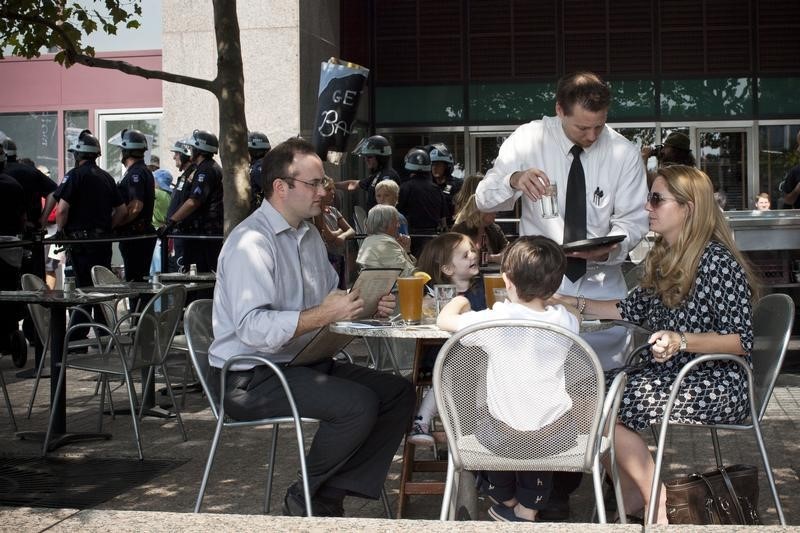 (Bloomberg) — New restaurants continued to open this year at a relatively fast pace despite the pandemic, data released Thursday show.

The rate of recent openings is ahead of 2018, 2017 and 2016, according to data compiled by Yelp (NYSE:) Inc., which books online restaurant reservations and posts business reviews.

After a sharp drop in April, restaurants started rebounding with a 29% monthly increase of new openings from May to July, Yelp said. August and September were relatively flat — but more than 6,000 new restaurants still opened each of those months, according to the report.

In addition to restaurants, more seafood and farmers’ markets as well as food trucks launched this year, Yelp said.

Although outdoor dining has been a boon to restaurants during warm months and many eateries are adding heat lamps as the weather cools, it remains to be seen how they will adapt during frigid winters.

The clocks are ticking down By Reuters

EU agrees on 2021 budget, waits for lifting of Polish, Hungarian veto By Reuters