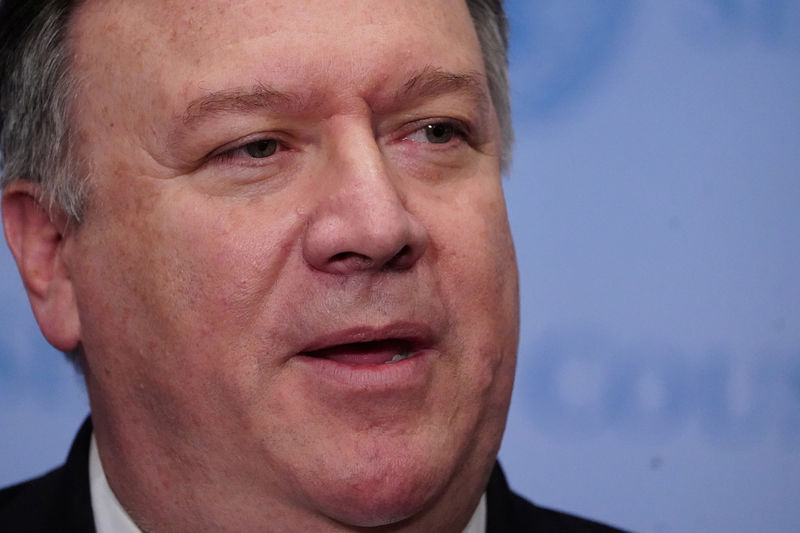 TOKYO (Reuters) – Nissan Motor Co said on Monday that it was co-operating with an inquiry by the U.S. Securities and Exchange Commission (SEC) after a report said the regulator was investigating the Japanese automaker’s disclosures on executive pay.

Nissan has accused its former chairman Carlos Ghosn, first arrested on Nov. 19, of financial misconduct. Prosecutors have charged Nissan along with Ghosn for under-reporting his pay. Ghosn has denied the charges.

A Nissan spokesman confirmed the automaker received an inquiry from the U.S. regulator, without giving further details. The SEC was not immediately available to comment on the matter.

Nissan shares were down 1.0 percent at 919 yen in mid-afternoon trade, compared with a 0.4 percent decline in the average.